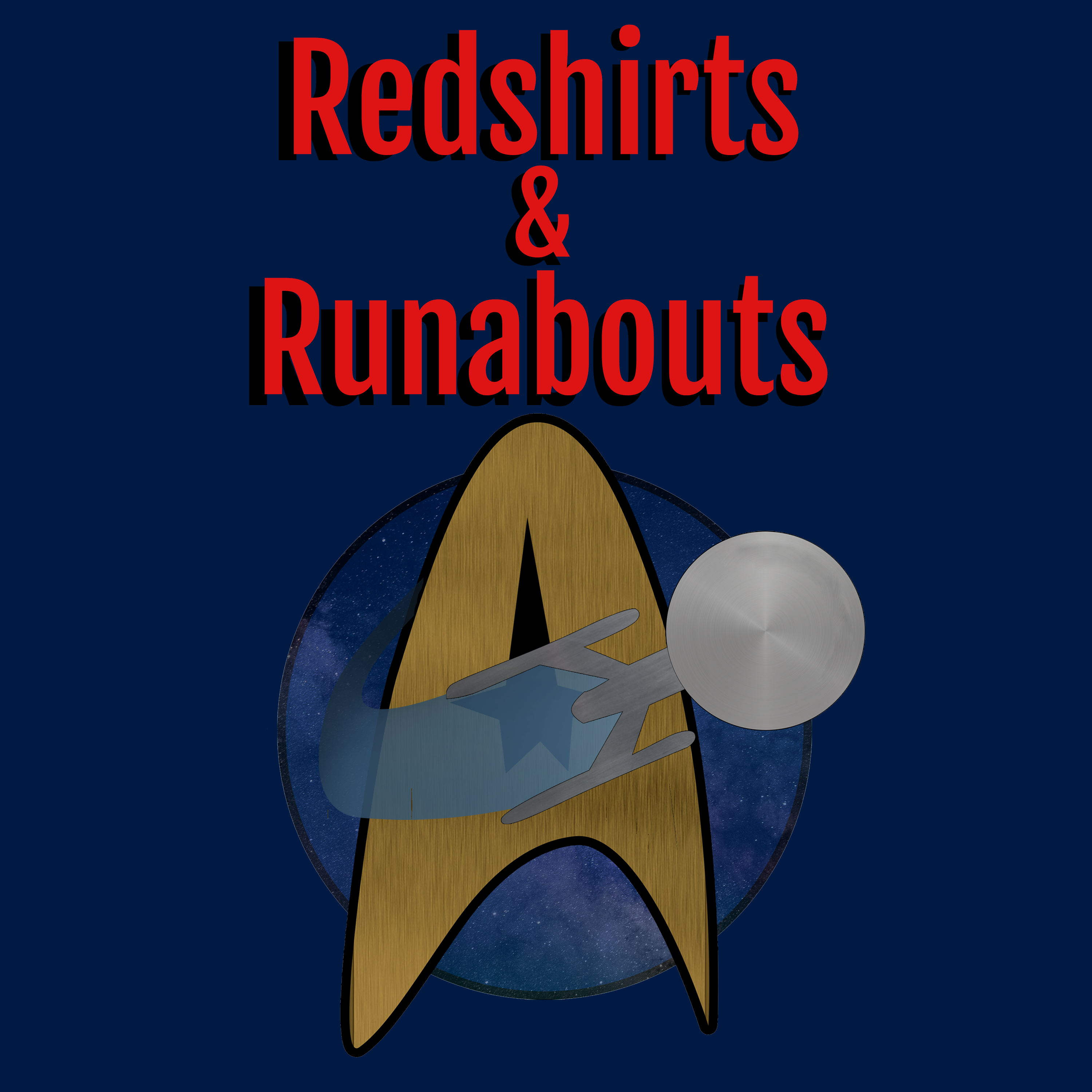 Have an opinion about “Cupid’s Errant Arrow”? Head over to our Twitter to vote in the grade poll AND join us on Facebook to talk about the episode in our spoiler thread!

We’ll be back each week to review all 10 episodes of Lower Decks Season 1, so stay tuned!

Want to join us live? We’re live streaming our episode on Facebook while we record and you can chat with us during the show! Just join our Facebook community: Facebook.com/groups/RedshirtsAndRunabouts

Buy us a coffee over at ko-fi.com/heroespodcasts because every dollar truly does help!

A Peak at the Expanded Universe

This website uses cookies to improve your experience while you navigate through the website. Out of these, the cookies that are categorized as necessary are stored on your browser as they are essential for the working of basic functionalities of the website. We also use third-party cookies that help us analyze and understand how you use this website. These cookies will be stored in your browser only with your consent. You also have the option to opt-out of these cookies. But opting out of some of these cookies may affect your browsing experience.
Necessary Always Enabled